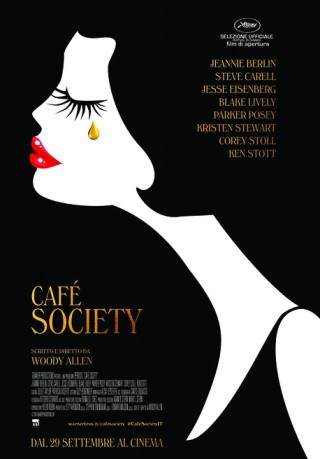 Trama: In 1930's Hollywood, the powerful agent, Phil Stern, is attending a party and receives a phone call from his sister living in New York. She asks for a job for her son and Phil's nephew, Bobby, who decided to move to Hollywood. Three weeks later Phil schedules a meeting with Bobby and decides to help him. He asks his secretary Veronica "Vonnie" to hang around with Bobby, showing him the touristic places. Bobby immediately falls in love with Vonnie, but she tells that she has a boyfriend, a journalist that travels most of the time. However, Vonnie's boyfriend is indeed a married man that is also in love with her and soon she has to make a choice between her two loves.